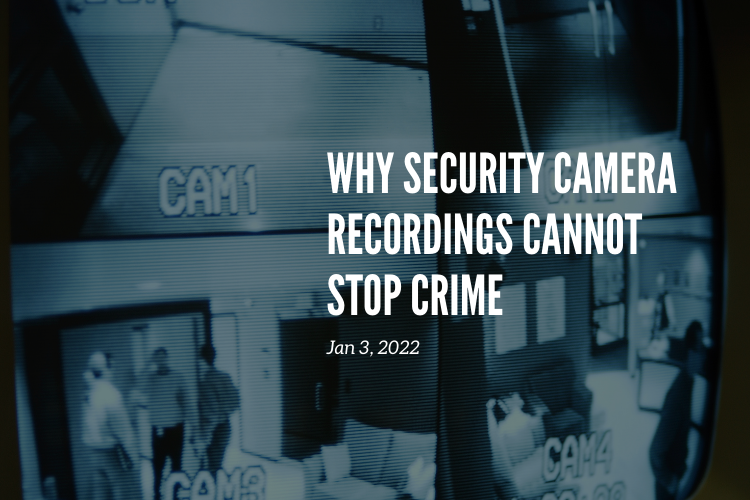 Nothing is worse than arriving at your auto dealership to watch someone has stolen all of your keys to the entire 300 fleet inventory on hours-old security camera footage. Like many dealers, this happened to Bicky Dhadwal, owner of TMT Auto Finance on January 3rd. Dhadwal told Global News “It’s gut-wrenching, we are here at the dealership more than we’re at home so when somebody comes into your private space, it’s very disturbing.”

Due to the pandemic, getting new keys for their existing inventory is very challenging - looking at an average of 3-4 months before being able to move an affected vehicle. As some of these vehicles were already sold, this now impacts some of TMT Auto Finance's customers too.

Unfortunately, this is another example where recording cameras don't offer a solid solution for stopping crime. In this case, security camera footage captured the thieves on video but they were masked and hooded. Langley RCMP has swept for fingerprints but the key vault was practically empty leaving an estimated $600,000 - $700,000 of damages including seven stolen cars and all the re-keying of his inventory.

Additionally, Dhadwal is offering a $10,000 reward for information leading to the return of his property.

Video recordings of crimes don't always offer enough evidence to convict persons in a theft case. So you can't rely on these self-monitored systems when building a legal case. Lawyers know recorded video can be manipulated or edited to rearrange the sequence of events, and when using video evidence in court there needs to be a chain of custody of the video and if inadequate the footage can be 'thrown out of court'.

Crown prosecutor Jonathan W. Hak, Q.C. states “The party tendering video evidence must establish how the video was recorded, what impact the recording process had on the captured video, whether the exporting of the video evidence has further comprised the reliability of the images and whether all relevant video has been obtained of the incident in question.” As a result, “video evidence must be authenticated in order to gain admissibility in court. Authentication can be accomplished by witnesses familiar with the video content — for example, the person who captured the video images — or technically, showing that the images have not be altered in any improper way. This is a requirement of both the Canada Evidence Act and common law.”

Langley RCMP is doing the best they can with limited evidence and some footage of the crime but a better solution would be to catch the intruders in the act as the crime was taking place. A professionally-monitored security system that alerts police when a crime is in progress can save dealerships like TMT Auto Finance hundreds of thousands of dollars and the headache of an additional legal battle.

By alerting police to a crime in progress, RCMP can dispatch immediately to your auto lot to protect your property and apprehend any persons on site. Radius Security's Command Center Operators will use live camera feeds to track persons as they move throughout your lot and work with dispatchers to communicate this to responding officers. A move that can also save officer time and improve safety. Officers know they're walking into a situation with a specific number of trespassers and they know what weapons or escape vehicles they may have.

Radius Security apprehended over 1,180 people off our customer sites across Canada and in Texas in 2021, a record year for our company. If you know of a dealership that has faced crimes like what happened to TMT Auto Finance or a dealer that is at risk of theft, we offer free site evaluations by our Security Specialist team. Call us at (604) 232-2407 to get started today.